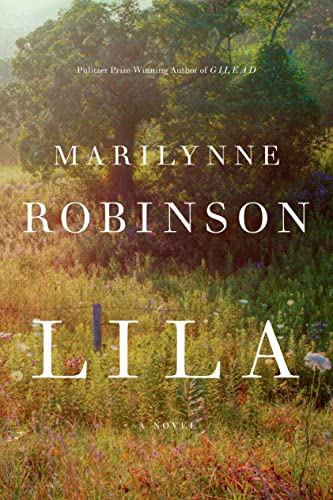 This third of three novels set in the fictional plains town of Gilead, Iowa, is a masterpiece of prose in the service of the moral seriousness that distinguishes Robinson’s work. This time the narrative focuses on Lila, the young bride of elderly Reverend Ames, first met in Gilead. Rescued as a toddler from abusive caretakers by a rough but kind drifter named Doll, raised with love but enduring the hard existence of a field worker, and later, in a St. Louis whorehouse, Lila is a superb creation. Largely uneducated, almost feral, Lila has a thirst for stability and knowledge. As she yearns to forget the terrible memories and shame of her past, Lila is hesitant to reveal them to her loving new husband. The courtship of the couple—John Ames: tentative, tender, shy, and awkward; Lila: naive, suspicious, wary, full of dread—will endure as a classic set piece of character revelation, during which two achingly lonely people discover the comfort of marital love. Threaded through the narrative are John Ames’s troubled reflections that the doctrines of his Calvinist theology, including the belief that those who are not saved are destined for hell, are too harsh. Though she reads the Bible to gain knowledge, Lila resists its message, because it teaches that her beloved Doll will never gain the peace of heaven. Her questions stir up doubt in Ames’s already conflicted mind, and Robinson carefully crafts this provocative and deeply meaningful spiritual search for the meaning of existence. What brings the couple together is a joyous appreciation of the beauty of the natural world and the possibility of grace. The novel ends with the birth of their son, to whom Ames will leave his diary in Gilead. (Oct.)
close
Details