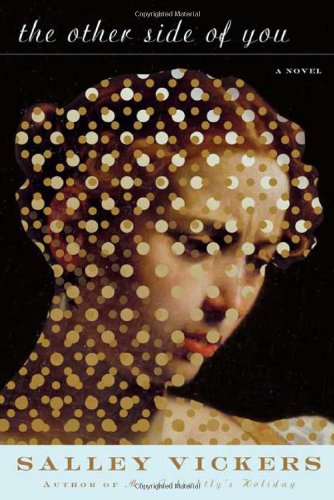 The Other Side of You

In this hypnotic chronicle of quiet desperation, 45-year-old English psychoanalyst David McBride has an intense and personally illuminating session with a suicidal patient that unlocks his own past. His 40-something married-with-children patient, Elizabeth Cruikshank, is silently tormented by her past love for Thomas Carrington, whom, she slowly tells David, she lost track of before her marriage, but met again in Rome as he pursued his passion for Caravaggio. David is not in love with his wife, Olivia, but doesn't much mind: he's emotionally crippled by guilt at the death of his brother in a street-crossing accident (he was five, his brother six). When he hears all of Elizabeth's story, however, something awakens. Vickers ( ), a psychologist by training, portrays the therapeutic process in all of its messy glory—its imperfections, conflicts and possibilities—and she delivers wrenching conflicts of love within and outside of marriage. Caravaggio's work, in its own right and as symbolic of the role of art, becomes a lovely third theme, though not as richly plumbed as those of love and therapy.