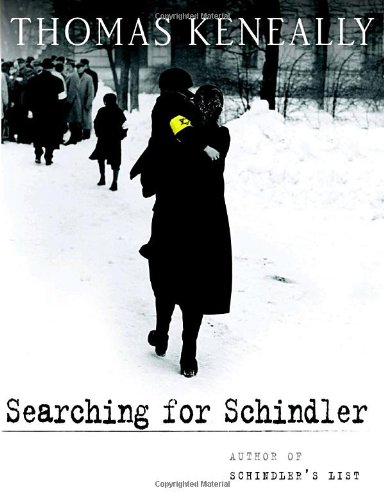 Searching for Schindler: A Memoir

Thomas Keneally's book was the basis for the Spielberg movie of the same title. Now Keneally retraces his steps in writing the book, and Metek Pemper, one of Schindler's survivors, tells his role in the mission.