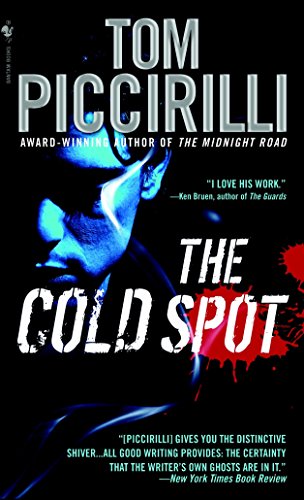 Orphaned at 10—his mother murdered, his father a suicide—Chase was raised by his grandfather Jonah, a grifter who has used Chase as a getaway driver. After Jonah shoots one of his crew during a poker game, Chase, at 21, realizing that the icy old man could easily turn on his own grandson, strikes off on his own. He works his way around the country stealing cars and driving for petty thieves until one night in Mississippi he runs up against deputy sheriff Lila Bodeen, who sees something in this brash young outlaw that she likes. Tragedy puts Chase back on the road, where he faces not only the killer but the truth—about himself and his shattered family. Piccirilli ( , etc.) tells the gritty, violent and dark tale in an appealingly noirish narrative style, highly economical yet bracingly intimate.