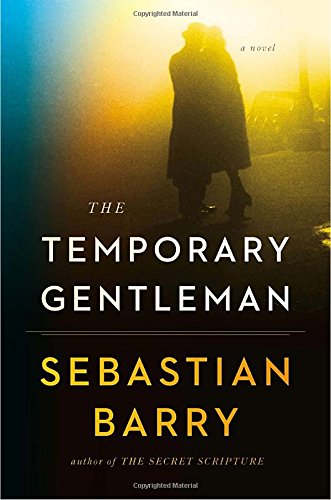 The latest novel from Barry (The Whereabouts of Eneas McNulty) is a lyrical but ironic period story. Jack McNulty (Eneas’s younger brother), of Sligo, Ireland, first appears during WWII, as a soldier in Britain’s army, en route to Africa and admiring a peaceful sea, moments before a submarine torpedoes his ship. When we next see him, in 1957, Jack is living in self-imposed exile in Ghana, recalling his days as a soldier and civil servant, and as a suitor, lover, and husband to the haunting and haunted Mai Kirwan. Jack courts Mai avidly; then, after they marry, he gambles away her inheritance and allows creditors to take their house. Having left his two daughters in Ireland, Jack finds a close companion in Ghana: his houseboy, Tom Quaye. Jack must flee the country, however, after a drunken night out with Tom that ends in violence. Even while preparing to leave, Jack’s thoughts return to the past: helping his mother research their family’s history, defusing unexploded German bombs in England, and working as both a U.N. observer and a gunrunner in Africa. With this complex portrait of a man rooted in his hometown but drawn into a wider warring world, Barry again proves himself a prose artist and a skilled navigator of the rocky shoals of modern morality and Irish heritage. (May)
close
Details