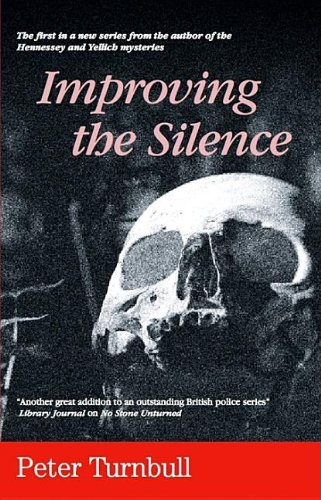 Despite the surprising killing off of a major character, this competent stand-alone police procedural from British veteran Turnbull ( ) offers little suspense or excitement. The digging of a trench in a forest northeast of London turns up the corpse of Det. Constable James Coventry, who disappeared almost 30 years earlier at age 27. Det. Insp. Archibald Dew, who’s grappling with a mentally disturbed daughter, and Det. Sgt. Harry Vicary, a recovering alcoholic, take the usual steps to investigate. The pair discover from Coventry’s parents that their son was on a special assignment that frightened him. Early on, Turnbull lets the reader in on who’s behind the killings, leaving only the identity of one of the bent cops to be revealed at the end. In the absence of any real twists, the book must stand or fall on its characters, who are hard to distinguish from countless similar fictional figures.