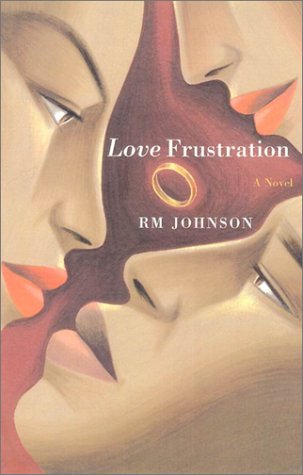 After turning out several relatively staid novels about the Harris family, Johnson changes directions with this randy sexual soap opera, in which half a dozen young Chicago professionals try to bed-hop their way to the perfect partner. The story starts optimistically with protagonist Jayson Abrams and his fiancée, Faith, about to wed, but jealousy threatens the relationship when Faith feels threatened by Jayson's ex, a sexy, multiracial massage therapist named Asha Mills, and orders him to terminate his close friendship with her. In the fight that follows, the wedding is canceled. Asha, it turns out, has problems of her own when she receives a marriage proposal from her rich boyfriend, Gill, just after she discovers that she has a preference for female partners. Her first tryst is a successful liaison with a sexy older client named Angie, but Asha's next offer is an unwelcome pass from a co-worker, a bossy lesbian named Big Les who catches Angie and Asha in the act and demands a piece of the action. Jayson, meanwhile, discovers Faith in flagrante with her married lover, launching the still-besotted couple into a series of head games as each amps up the jealousy factor. Johnson writes serviceable prose, but rather than develop credible romantic situations, he consistently chooses ludicrous, over-the-top sexual subplots in a narrative that rarely goes more than a chapter without a sex scene or romantic intrigue. The lurid, nonstop booty action dilutes the quality of the story line as well as the erotic power of the novel, making this effort a disappointment from an author with a solid track record.