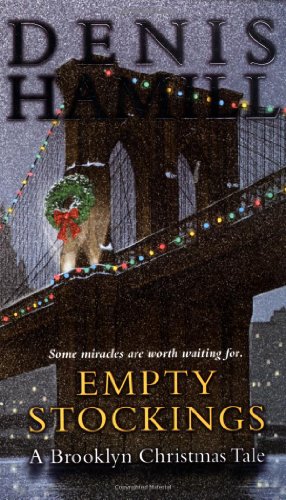 Veteran romance author Miller braids together numerous story lines in the second entry in her late–19th-century McKettrick Cowboys trilogy (after ), yet all of them lack depth. Angus, patriarch of the McKettrick clan, sets his three sons against one another with his proclamation that the first to marry and father a child will inherit his Arizona ranch. Kade McKettrick, not to be outdone by his recently married brother, Rafe, has sent for a mail-order bride. Improbably, he gets six, none he would marry, while Mandy Sperrin, who's on the run and masquerading as a nun, tweaks his libido. Mandy's disguise fools everyone but Kade, even though she takes a job in a hotel and doesn't know a syllable of Latin when asked to offer a prayer. Though Mandy's plight will inspire sympathy—she's from a broken home and yearns to belong somewhere—the hot-blooded McKettrick men, who are always spoiling for a fight, are mere stereotypes. Miller compensates with an overstuffed plot involving range wars, stolen gold and murder, but these subplots often feel sketchily drawn and unresolved (a threatened range war fizzles; a posse decides to return home mid-chase). A mile wide and an inch deep, this western romp, while charming at times, lacks the rich characterizations that established Miller as a bestselling author.