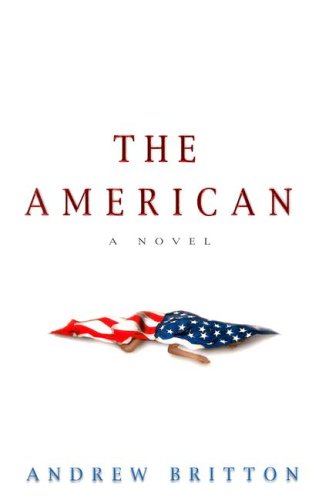 The titular character of 24-year-old Britton's debut thriller is no patriot. Jason March, a blond al-Qaeda operative with a ferocious grudge against the U.S.A., kicks off an orgy of revenge by blowing up Senate Majority Leader Daniel Levy's motorcade, slaughtering the senator, his aide and assorted Secret Service personnel. Assigned to hunt down this killer is ex-CIA agent Ryan Kealey, March's former commanding officer when they were both Special Forces soldiers in the U.S. Army. While on a secret mission years before, March wounded Kealey and murdered everyone else on the team. Now, Langley sends the uniquely qualified Kealey—along with CIA counterterrorism expert Naomi Kharmai—after the unstoppable killing machine. Other than the mildly interesting March, there's little original material. The evil characters are numbingly familiar—al-Zarqawi and bin Laden loom large—and the usual Arab minions and murderers play out their predictable fictional roles. The writing never rises above the pedestrian: "The sands of the endless desert south of Kabul burned beneath the fiery orb above." Readers open to another formulaic Arab terrorist story may enjoy this one, but anyone looking for something new will find it ordinary and tedious.