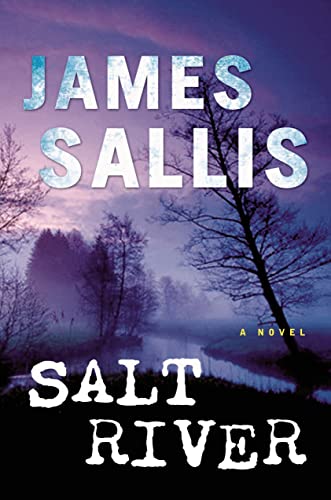 At the start of Sallis's sublime third novel to feature the philosophical John Turner (after 2006's ), Turner, now the sheriff of a nameless rural community near Memphis, still grieves for his lover, Val, who was murdered two years earlier. His opening mantraâ€”â€œSometimes you just have to see how much music you can make with what you have leftâ€â€”relates to not only Turner's melancholy mood but also the economically depressed area and its aging inhabitants. As Turner ponders the abstractions of life on a Main Street bench, a speeding car crashes through the front wall of city hall driven by the former sheriff's troubled son. The ensuing investigation leads Turner to some startling revelations about human nature as well as his own uncertain future. Sallis brilliantly uses flashbacks and tangential anecdotes, but it's the poetic prose (â€œblackbirds and crows crowded together at water's edge, covens of diminutive priestsâ€) and the richly described rural Southern backdrop that make this slim book such a rewarding read.