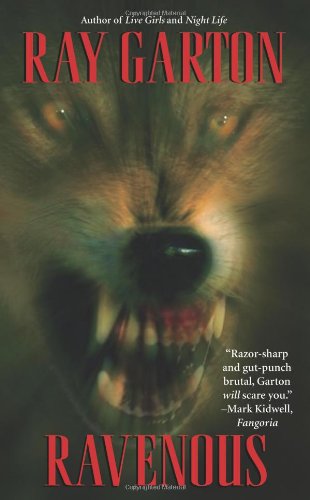 A serial rapist is on the loose in the sleepy California town of Big Rock, and sheriff Farrell Hurley’s secretary is the latest victim. When a self-proclaimed werewolf hunter named Daniel Fargo comes into town claiming that Big Rock has an infestation of the creatures, Hurley thinks the man is insane, until the eviscerated corpses and attacks by large animals start in earnest. For Garton, lycanthropy is an STD, spread mostly through rape, that runs rampant through a small town fraught with affairs and intrigues. His werewolf is a terrifying creature: not a remorseful, helpless cursed human but a homicidal beast driven by a dual urge to breed and feed. Hurley is a sheriff to root for, and Garton’s well-paced horror novel reworks the werewolf myth to great effect.