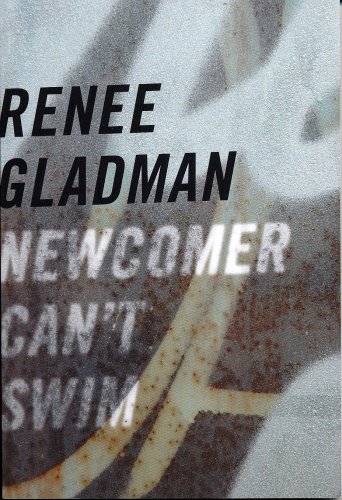 These four small-press poetry titles, available from the nonprofit Small Press Distribution, are published by fellow poets or poet collectives. And except for the Albon, all were designed by the poet Jeff Clark, who works under the name Quemadura.