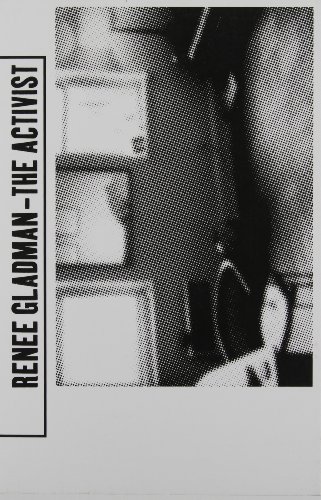 Following up on her 2000 debut (Kelsey Street), Gladman here pushes West Coast "new narrative" further into Kafka- and Poindexter-esque territory. A form of elliptical prose taken up in the '90s by writers like Dodie Bellamy, Mary Burger, Laura Moriarty and Camille Roy (and adapted by Gladman's peers Pamela Lu and Lytle Shaw), new narrative allows the basic elements of novels (plot, character, dialogue, specificity of setting) to run through the text without being sketched all the way in. By turns noirish first-person memoir and journalistic satire, depicts the goings on of a cell or affinity group that may or may not have blown up a bridge that may or may not have existed. Descriptions are inflected such that the names of characters (Lomarlo, Monique), their relations to each other (often same sex) and the way they talk ("This our downtown"; the title itself may be in the plural) put pressure on categories of race, gender and sexual orientation. The group may also have developed technology for emptying the memories of subjects, and controlling them -style, and their prevarications have a Godardian intellectualized haplessness. Yet the memory technology sets up the most powerful of the book's 10 sections, "The State," where it is unclear if the first-person narrator is being held by the government or by the activists, for what reason and to what purpose. The book works best as one of the first full-length mirrors held to the post 9/11 U.S.; in its targeting and rhetoric; it is something less than allegorical, more than a little chilling, and often very beautiful.