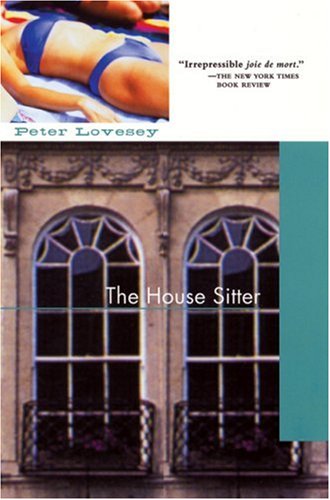 In his eighth Inspector Diamond mystery (after 2002's ), Lovesey demonstrates, lest anyone doubt, how richly he deserves the British Crime Writers Association's Lifetime Achievement award. It's been about a year since Inspector Diamond's wife was murdered, and he's back at the helm of the Bath homicide squad when he hears from Inspector Henrietta "Hen" Mallin. Hen and her team have identified a murder victim found on a Sussex beach as Emma Tysoe, reported missing from her teaching position at the university in Bath. More interesting to both police units is Emma's side job as criminal profiler. Thus two puzzles neatly intersect: who killed the profiler, and who is the killer the profiler was tracking? The two detectives approach the question from opposite ends, slowly forging an effective, respectful partnership. Hen, a petite, cigar-smoking dynamo who gained her rank on sheer talent, offers something few in Bath CID would have believed possible—an equal match for Peter Diamond. Lovesey is a master of intricate plotting. A Paiute water basket is not more tightly constructed than this extraordinary story, nor more exquisite. The identity of the killer, when finally revealed, is genuinely startling, and not because of authorial obfuscation. The writing is as smooth as polished steel, and the small touches that reveal character, especially the memorable Hen, approach genius. This is Lovesey at his best.