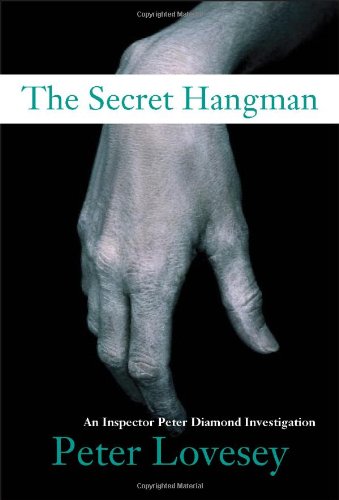 British author Lovesey deftly blends suspense and humor in his excellent ninth whodunit to feature Peter Diamond (after 2004's ). Diamond, a detective superintendent in Bath, though still traumatized by the murder of his wife, finds himself the object of amorous attention from two women, one an admirer who sends him anonymous letters. The curmudgeonly but astute sleuth also finds himself again at odds with his superior, Assistant Chief Constable Georgina Dallymore, when his investigation into the separate hangings of a woman and her one-time partner suggests that both were murdered, contrary to the ACC's belief that they were victims of a murder-suicide. Fighting to devote precious time and resources to the inquiry, Diamond soon discovers evidence of a history of similar crimes and suspects the serial killer will strike again. While the solution isn't Lovesey's trickiest, its ingeniousness amply demonstrates that this classic series is still going strong.