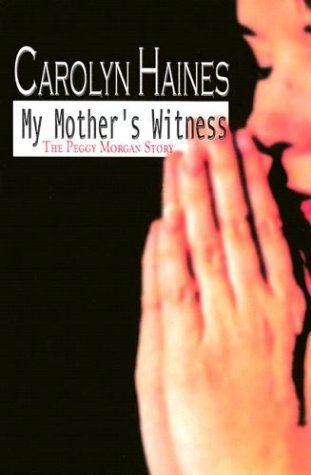 This powerful "as told to" memoir chronicles the lives of Peggy Morgan and her mother, Inez, as they struggle to raise their families in Jim Crow, and after, rural Mississippi. The women, both white, with little money, education or social support, live and almost die under the terrorizing reigns of alcoholic, abusive husbands. What's more, amid the emerging civil rights movement, Peggy's father and husband both become white supremacists who force Peggy and Inez to keep deadly secrets. Peggy's father commits Inez to a mental institution when she threatens to reveal facts about the racially motivated 1955 murder of black teenager Emmett Till. Then, in the late '60s, Peggy overhears her husband's business associate confess to the 1963 murder of civil rights leader Medgar Evers. Each woman is burdened by the knowledge. Inez takes it to the grave, but Peggy comes forward 31 years later to testify against and help convict Byron De La Beckwith. Clearly, this account's pull is the evolution of social conscience. But the strength of the writing is in the personal details rather than the political ones. Novelist Haines (; etc.) nimbly illustrates the minutae of rural Mississippi life: what it's like to pick rows of cotton while hauling an infant, or what the lunch crowd talks about at Charmaine's Café, in Greenwood, Miss., where 16-year-old Peggy works as a waitress. Those expecting courtroom drama will be disappointed, as only three short chapters focus on Peggy's decision to testify, and Haines covers the trial via verbatim excerpts of Peggy's testimony. Still, this is powerful storytelling.

All Over but the Shoutin'Ava's Man