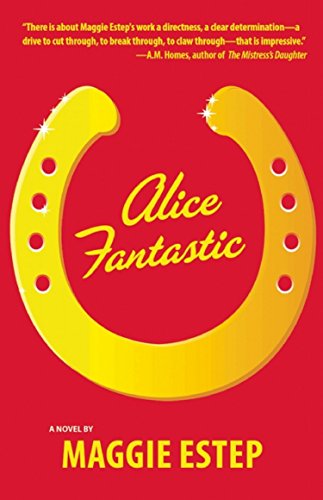 Estep’s entertaining fifth novel features three women—half-sisters Alice and Eloise and their ex-junkie mother, Kimberly—navigating relationships, a half-dozen lovers and innumerable dogs. Alice, the elder sister, is a professional gambler and prefers to keep an emotional distance from her lovers. Things go wrong, however, when she attempts to shake off her latest boyfriend, Clayton; to her dismay, she finds she cares for “the big oaf.” Meanwhile, Eloise, whose boyfriend recently died, gets involved with the glamorous actress Ava Larkin, whom Kimberly met while walking some of the 17 rescued dogs she shelters. After Alice discovers a secret that Kimberly has been harboring, she and her sister are confronted with the need to transform their apparently coldhearted ways. Unfortunately, as the novel progresses, it loses the witty energy of its zinger first chapter, and, as compared to Estep’s adventuresome characters, the conventional nature of Kimberly’s secret disappoints. Nevertheless, Estep ( ) captures the wily spirit of a woman more inclined to give her heart to a dog than to another person.