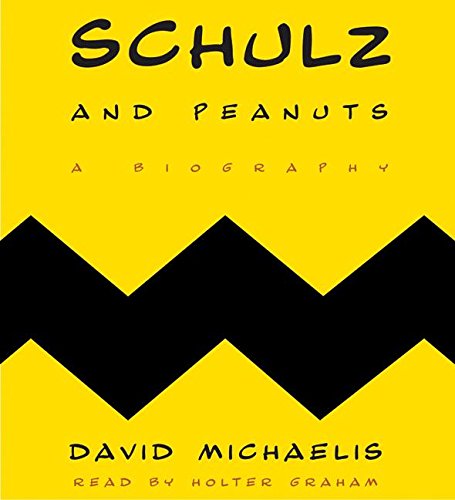 Holter Graham's reading is clear and well paced, and he makes good use of pauses and emphasis for emotional effect as we peer into the miserable life a genius—the fabulously successful and enormously influential creator of the Peanuts gang. Schulz thought of himself as ordinary rather than brilliant, as “melancholy” rather than “depressed.” But no kind of unhappiness ever interfered with his 50 years of daily cartooning. Michaelis shows us that “[t]o the very end, his life had been inseparable from his art” and that his art reflected not only his own changing thought and circumstances but also America's political and social shifts from one decade to the next. There are two minor limitations to the audio version: it's missing the 240 strips that illustrated and illuminated Michaelis's text, and one wishes that this captivating and well-researched biography had been unabridged. Schulz's very last strip was published the day he died.