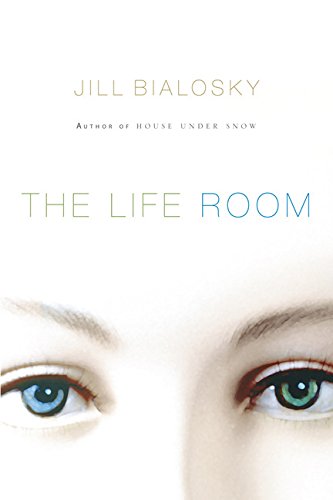 ialosky falters in her maudlin second novel (after ). An academic conference in Paris provides literature professor and New Yorker Eleanor Cahn the opportunity to escape from her humdrum husband and to stir up some long dormant passions. Along the way, the men of her past flood her memory: William Woods, Eleanor’s confused and abused teenage boyfriend; Adam Weiss, a womanizing, married painter Eleanor posed for; and Stephen Mason, a childhood friend with whom she never quite connected. After the conference and back in New York, Eleanor agonizes over the life choices she’s made and tries to find some balance between her longings and her responsibilities to her husband and children. Stephen re-enters her life, and the two conduct a tedious (and surprisingly nonphysical) affair. Through journal excerpts, e-mails and pictures, Bialosky tells a muddled tale burdened with hollow caricatures and overwrought dialogue. While Bialosky can produce intriguing turns of phrase (she has also published two poetry collections and is an editor at Norton), the novel remains largely unsatisfying.