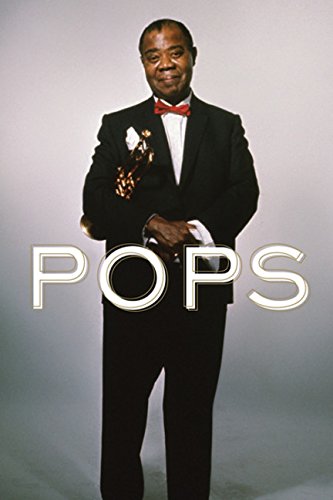 Pops: A Life of Louis Armstrong

Following his biographies of H.L. Mencken and George Balanchine, Teachout turns to another mighty pillar of 20th-century American culture, Louis Armstrong, “a black man born at the turn of the century in the poorest quarter of New Orleans who by the end of his life was known and loved in every corner of the earth.” It may seem odd to speak of someone of Louis Armstrong's stature as needing recuperation, but his popularity has long been held against him by jazz purists and other music critics. Teachout brings a fresh perspective that, while candid about the ways “Pops” could hold himself back artistically, celebrates his ambition and capacity for renewal. The other knock against Armstrong is that if white Americans loved him so much, he must have been an “Uncle Tom,” a notion Teachout neatly demolishes. While Armstrong was keenly aware of the social realities of his time, his relentless work ethic was fueled by an equally intense optimism. (His patience, however, was not infinite; he publicly criticized President Eisenhower as having “no guts” for failing to enforce desegregation—one of the few celebrities who could be so outspoken without suffering substantial backlash.) Teachout's portrait reminds us why we fell in love with Armstrong's music in the first place. B&w photos throughout, many previously unpublished.