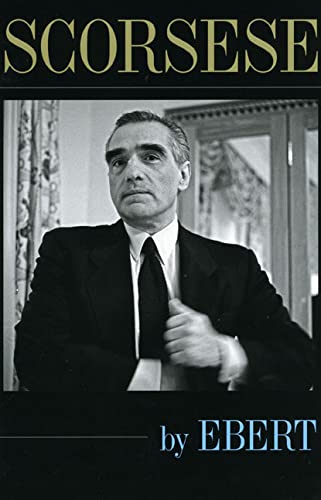 Ebert, film critic for the , is an unabashed fan of Scorsese, whom he considers “the most gifted director of his generation.” To prove it, he’s compiled his reviews of every Scorsese film—beginning with in 1967 to his latest, . Along the way, Ebert pays special tribute to five “masterpieces,” including , and , which he calls “one of the source points of modern movies.” These three films in particular, Ebert argues, reflect Scorsese’s ongoing preoccupation with sex and guilt, themes fueled by a Catholic upbringing and his childhood in New York City’s Little Italy. Citing the director’s strong collaboration with actor Robert De Niro and screenwriter Paul Schrader, Ebert says all three men seem “fascinated by the lives of tortured, violent, guilt-ridden characters,” usually men who cannot relate to women, such as Travis Bickle in or Jake LaMotta in . Of special note are interviews with Scorsese over a 25-year period, in which the director candidly discusses his body of work.