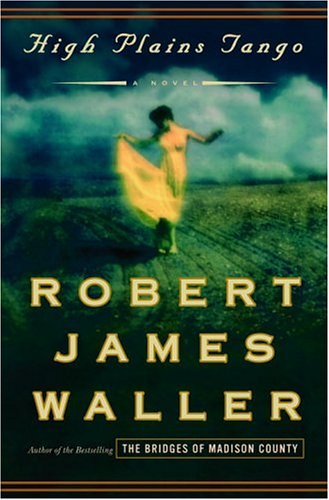 A mysterious loner tries to find love and peace of mind in rural South Dakota in Waller's latest, a tepid, unfocused novel that begins when a handsome, independent drifter, Carlisle McMillan, arrives in the tiny town of Salamander. McMillan is the son of photographer Robert Kincaid; he previously appeared in in search of his father. The California native and master carpenter with a Stanford degree finds his interest piqued by Salamander, and he buys an abandoned house just outside town, making plans to rebuild it. But trouble comes calling when a corrupt developer decides to seize McMillan's house as part of a potentially lucrative highway project; McMillan fights back with a well-organized battle plan that gets him in trouble with most of the town's residents. Romance is in the offing, too, of course: McMillan takes up with comely Gally Deveraux shortly after her brutish husband dies, but the real object of his desire is beautiful Susanna Benteen, a wild, mysterious woman who keeps company with the local Sioux as they observe McMillan in his fight against the highway project. Waller offers a bit more substance here than in other post- offerings, but he's still hamstrung by cliché. The result is yet another half-baked attempt to recapture the magic of Madison County.