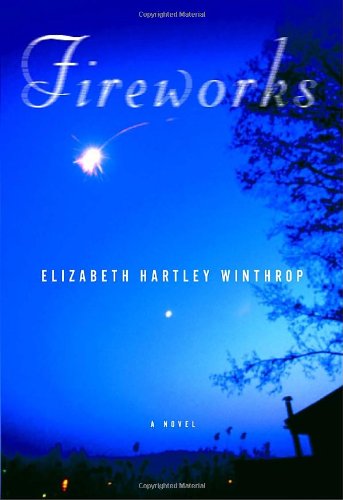 A modest story arc and a sure-handed execution make for a promising debut from Winthrop, even though the plot—child's death rocks marriage—is grave, familiar and thin. Writer Hollis Clayton, 40-something and far from his early literary success, is holed up on the Cape with only his hedge clippers and uncountable bottles of Jack Daniels for companions; wife Clare has taken off to the spend the summer in Maryland with her sister and assess whether she will stay in the marriage. Hollis narrates his isolation journal-style, and Winthrop gets his threadbare torpor, his calculated letters to Clare and his assorted attempts to drag himself out of denial down perfectly. His mistress, Marissa (a young aspiring writer, natch), is one-dimensional, and her final scenes verge on baffling. The son's death is told in diffuse retrospect, though the death's immediate aftermath is indelible. Scenes at the local bar and Hollis's disastrous meeting in Boston with editors are well done, but Winthrop's next outing begs for a real story.