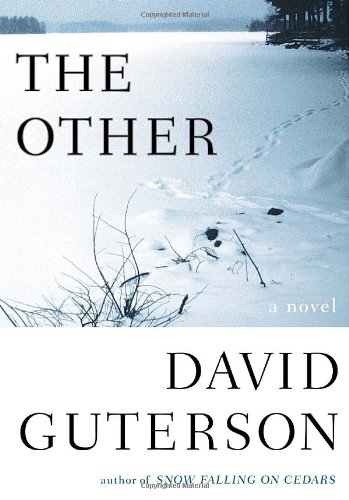 Guterson ( ) runs out of gas mulling the story of two friends who take divergent paths toward lives of meaning. A working-class teenager in 1972 Seattle, Neil Countryman, a “middle of the pack” kind of guy and the book's contemplative narrator, befriends trust fund kid John William Barry—passionate, obsessed with the world's hypocrisies and alarmingly prone to bouts of tears—over a shared love of the outdoors. Guterson nicely draws contrasts between the two as they grow into adulthood: Neil drifts into marriage, house, kids and a job teaching high school English, while John William pulls an , moving to the remote wilderness of the Olympic Mountains and burrowing into obscure Gnostic philosophy. When John William asks for a favor that will sever his ties to “the hamburger world” forever, loyal Neil has a decision to make. Guterson's prose is calm and pleasing as ever, but applied to Neil's staid personality it produces little dramatic tension. Once the contrasts between the two are set up, the novel has nowhere to go, ultimately floundering in summary and explanation.