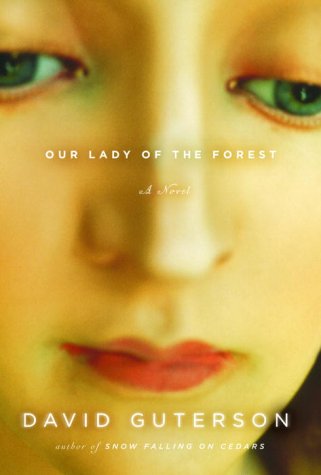 OUR LADY OF THE FOREST