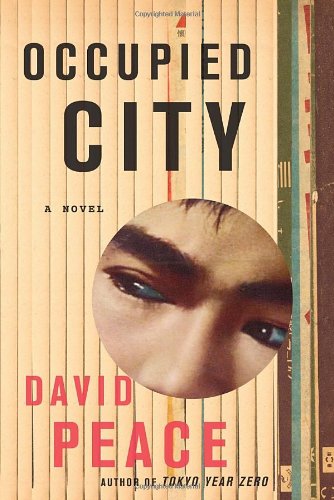 Set in 1948 and based on a Japanese murder case, Peace's second novel in his Tokyo trilogy (after ) is a tour de force. One afternoon, just after closing, a man posing as a health official arrives at a Tokyo bank. He gets the bank's employees to ingest poison by pretending to inoculate them against dysentery, then escapes with the bank's money. In fashion, a number of disparate characters, including Murray Thompson, an American army doctor who's convinced the Japanese are lying about bioweapons experimentation, offer dramatically different perspectives on a horrific crime that claims 12 lives. By presenting these points of view through newspaper articles, police reports, and letters to a faraway spouse, Peace humanizes his characters and provides subtle insights into how they interpret the facts of the mass murder. This literary thriller will more than satisfy readers with a taste for ambiguity.