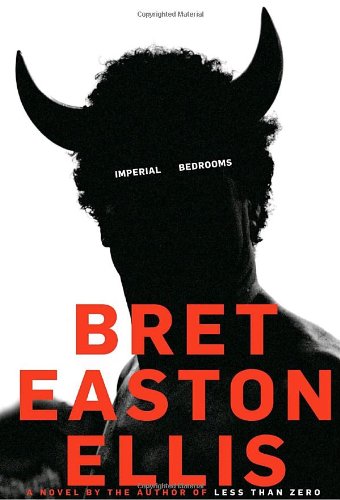 Ellis explores what disillusioned youth looks like 25 years later in this brutal sequel to . Clay, now a screenwriter, returns at Christmas to an L.A. that looks and operates much as it did 25 years ago. Trent is now a producer and married to Clay's ex, Blair, while Julian runs an escort service and Rip, Clay's old dealer, has had so much plastic surgery he's unrecognizable. While casting a script he's written, Clay falls for a young, untalented actress named Rain Turner, and his obsession and affair with her powers him through an alcoholic haze that swirls with images of death, mysterious text messages, and cars lurking outside his apartment. The story takes on a creepy noirish bent—with Clay as the frightened detective who doesn't really want to know anything—as it barrels toward a conclusion that reveals the horror that lies at the center of a tortured soul. Ellis fans will delight in the characters and Ellis's easy hand in manipulating their fates, and though the novel's synchronicity with is sublime, this also works as a stellar stand-alone.