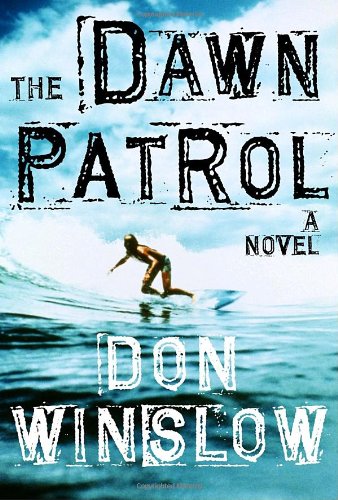 Ex-cop turned PI Boone Daniels lives to surf, as do the rest of the Dawn Patrol, who gather every morning on the beach just north of San Diego, Calif.—Hang Twelve, Dave the Love God, Johnny Banzai, High Tide and Sunny Day—in this terrific thriller from Winslow ( ). Boone works his PI job just enough to keep his near idyllic life afloat, but before Winslow's done with him and he's back on his board, he'll have weathered some heavy seas and taken some perilous falls. Dan Silver, owner of Silver Dan's strip club, may have burned down his own warehouse to collect on the insurance money. When the insurance company hires beautiful lady lawyer Petra Hall to sue Silver, she turns to Boone to do the detective work. If all this sounds mildly comic, it is, but it's also dark, violent and plenty serious as Winslow keeps raising the stakes, as well as the waves, for all involved.