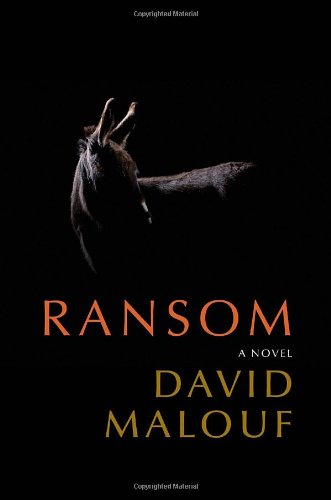 Revisiting scenes from and delving into the hearts of two ancient heroes, Malouf ( ) evokes the final days of the Trojan War with cinematic vividness. After Achilles withdraws his forces from combat, a move that cripples the Greek army, his best friend, Patroclus, persuades Achilles to let him take the Myrmidons back into combat and to wear Achilles' armor. After Trojan king Priam's beloved son, Hector, kills Patroclus, guilt, rage and grief drives Achilles on a frenzied quest for revenge that sees him slay Hector and then tie Hector's corpse to his chariot and drag it around the besieged city. Priam, desperate to stop the desecration, decides to visit the enemy camp and offer money in exchange for Hector's body. He hires a humble cart driver and, aided by Hermes, they set out on a journey that takes Priam into the unknown and toward a meeting with Achilles. Though Malouf's sparingly deployed details, vigorous language and sly wit humanizes these tragic heroes, the story is unmistakably epic and certainly the stuff of legend.