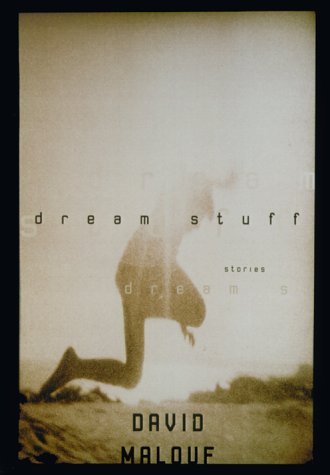 Of the nine stories gathered in Malouf's latest collection, most are excellent, and one--""Great Day,"" the final entry--is outstanding. Elegantly structured and perfectly pitched, this is a long account of Audley Tyler's 72nd birthday, which happens to coincide with Australia's national holiday. Audley is a retired minence grise, the kind of man who has advised six governments. The focus, however, is not just on Audley. Like Christina Stead, Malouf (Remembering Babylon) has a peculiarly Australian sensitivity to the mechanics of large families. ""The Tylers were what people called a clan,"" he writes. The clan includes Audley's wife, Madge, who alternately presides over the family's disorder and withdraws from it; Clem, a son who has been mentally affected by a car wreck; and Clem's ex-wife, Fran, who is frustrated by the way the Tylers are ""hedged against intruders."" But this insularity proves to be their refuge and their strength. In ""At Schindlers,"" set at a seaside boarding house during WWII, preadolescent Jack waits fruitlessly for news about his father, missing in action. He knows that his mother secretly believes her husband has been killed by the Japanese, but he fights that knowledge. When Jack discovers his mother in bed with an American GI, his loss of innocence also signals his acceptance of adult realities. In the title story, Colin, a 48-year-old writer, returns from self-imposed exile in England to visit Brisbane. Colin's father, like Jack's, died in WWII. His cousin Coralie is his tie now to Brisbane. After an unsatisfactory visit with her, Colin gets into a fracas with a man with a knife and is thrown into jail. Later, he comes to understand the inescapable hold of the past and his need to reconnect with it. Malouf's stories show his feeling for the intense grip of the continent's space upon its people. Transcending regionalism by his instinct for that odd, modulated empathy victims and outsiders can feel for their assailants, he shows a rare, exploratory intelligence coupled with a compassionate view of human conduct. (June)
close
Details