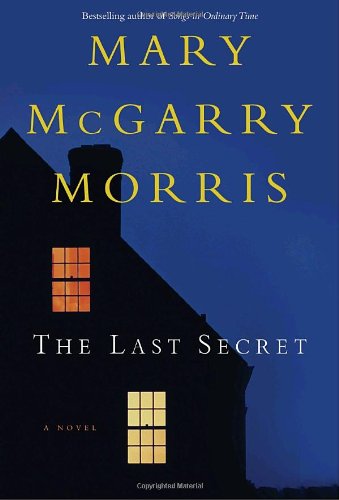 Keeping secrets leads to calamitous consequences in Morris’s disturbing domestic thriller. At age 17, Nora Trimble has a dangerous eight-day summer escapade with psycho boyfriend Eddie Hawkins that ends in a violent incident in a bar. Twenty-six years later, Nora is the happy wife of wealthy Kendall “Ken” Hammond, co-owner of a smalltown Massachusetts newspaper, and the devoted mother of two teens. Her world’s turned upside down by Eddie’s shocking reappearance and Ken’s revelation that he’s been having an adulterous relationship for four years with his childhood sweetheart Robin Gendron, his best friend’s wife. Nora must contend with not only marital woes but the blackmailing serial killer Eddie, who refuses to leave town because of his new obsession—Robin. Morris ( ) knocks over a domino chain of events that, while not too surprising, confirm the importance of comprehending past mistakes to avoid future ones.