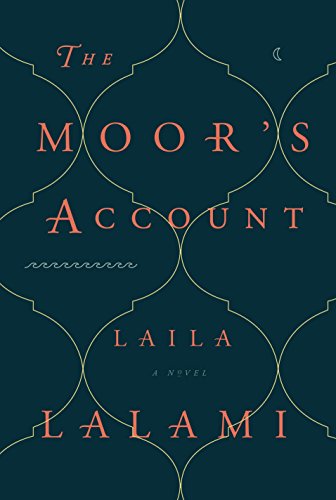 Lalami's second novel (after Secret Son) is historical fiction of the first-order, a gripping tale of Spanish exploration in the New World set in the years 1527 to 1536, as told by a Muslim slave. Meticulously researched, the novel is told in the first-person by a Moor, Mustafa al-Zamori, called Estebanico by his Spanish master, Andres Dorantes, recounting the disastrous Narvaez expedition into Florida, the Land of the Indians. Estebanico is an educated man, sold into slavery years before, now struggling to survive in an inhospitable land, beset by hostile Indians, disease, and starvation. Greed and the lust for gold leads to unwise leadership decisions on the part of the Spanish, resulting in the deaths of most of the expedition members. Four survivors, Estebanico and three Spaniards, wander for eight years, from Florida and Texas to New Mexico and Arizona, under the constant threat of death and living on the scant generosity of various Indian tribes. Eventually, Estebanico and the Spaniards develop skills as healers, earning respect and powerful reputations, even marrying Indian women and embracing Indian culture and lifestyle. As Estebanico dreams of his freedom from slavery, he clearly understands that explorers Cortes and Coronado are only interested in conquest and empire. This is a colorful but grim tale of Spanish exploration and conquest, marked by brutality, violence, and indifference to the suffering of native peoples. (Sept.)
close
Details