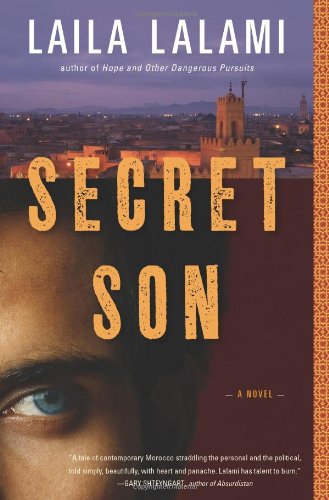 Lalami's unpolished first novel (after story collection ) follows Youssef El Mekki, a 19-year-old living in the slums of Casablanca who learns that his father—believed to be dead—is alive. The news precipitates Youssef's quest to find his father, who turns out to be the rich, well-connected businessman Nabil Amrani. The two meet just as a rift has developed between Nabil and his daughter, Amal, who is studying in America. Once Nabil invites Youssef back into his life, Youssef suddenly has all the luxuries he has ever dreamed about: a new apartment in the best neighborhood and a decent job. But just as quickly, it is all taken away, and when Youssef returns to his old neighborhood—now the headquarters of a fringe Islamist group—he finds himself embroiled in a dangerous conspiracy. Unfortunately, Lalami riddles the book with uninspired descriptions and observations; Youssef and Nabril are less than distinctive; and the climax lacks impact. It all seems perfunctory.