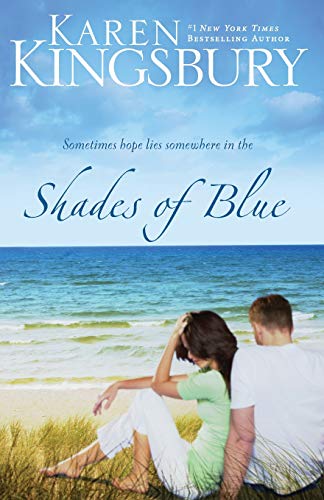 The author of more than 40 bestselling fiction titles whose combined sales hover near 15 million, Kingsbury takes her loyal faith-based fans on an exploration of the emotional and spiritual effects of abortion. Interestingly, the author frames the story through a young adult male character, Brad Cutler, an up-and-coming ad agency executive; he revisits a former relationship in which he encouraged his pregnant girlfriend to have an abortion. Years later, Brad continues to feel guilty, and as he readies to marry his fiancée, a new ad campaign for baby clothes has immobilized him. Emma, the former girlfriend, also cannot move past what happened. As the pressure mounts, Brad travels home and reunites with Emma to find closure, but what he discovers in the encounter is far more different than he hoped or expected. Kingsbury tackles a touchy, difficult topic, yet in her characteristic style, her gentle approach wins the day. It will also overcome any reader resistance, no matter what position one takes on this volatile issue.