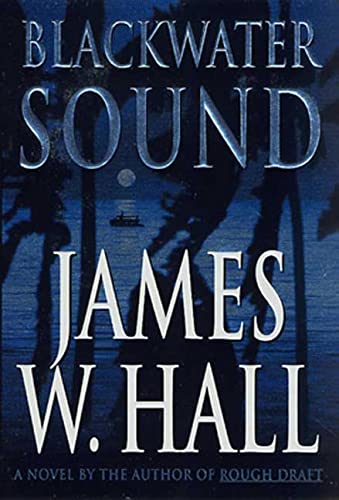 Hall's dangerous bone-fishing iconoclast Thorn (, etc.) and gorgeous police photographer Alexandra Rafferty () join forces in a thriller that should swell the author's ranks of admirers. From dramatic beginning to chilling ending, Hall's never been better. When a passenger plane crash-lands near Thorn's boat in the Florida coastal waters, Thorn finds himself thrust into a rescue operation that leads him deeper and deeper into the lunatic world of the Braswell family. The Braswell children—boy genius Andy, psychopathic Johnny and dangerously beautiful Morgan—make an impressively deadly combination. When circumstances lead Alexandra's wandering and forgetful father, Lawton Collins, into Thorn's path and into the clutches of the Braswells, Thorn and Alexandra become uneasy allies. There's much more at stake than the rescue of one endearing old man with a confused mind—the Braswells' evil plans to market a terrifying device promises a reign of terror of awesome proportions. But all that is secondary to Hall's celebration of human and animal determination and grit: Thorn's principled effort to rescue Lawton and a great blue marlin's savage fight to survive. Hall's marlin is a magnificent creature, which the Braswells have hunted for a decade like Ahab after Moby Dick. Hall the poet and Hall the novelist have never been more beautifully melded than they are in this book. The result is suspense, entertainment and high-quality literature.