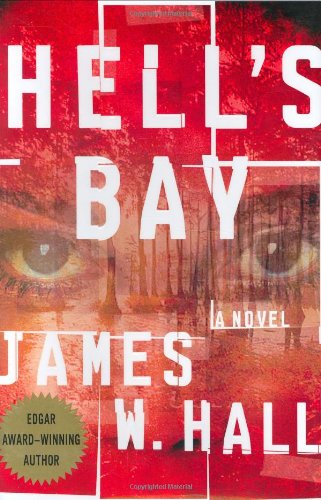 Edgar-winner Hall ( ) puts a Southern gothic twist on his latest Florida thriller to feature his iconic hero, Key Largo beach bum Thorn. While helping old flame Rusty set up a houseboat deep in the Everglades as a fishing spot for tourists, Thorn becomes entangled in the intrigue surrounding the murder of Abigail Bates, a wealthy land and mine owner. Soon after, one of Rusty’s first customers, John Milligan, confronts Thorn and claims to be Thorn’s uncle, making him face old family secrets possibly connected to Bates’s murder. Thorn’s detective friend, Sugarman, at Thorn’s request, starts making possibly dangerous inquiries into the crime. The appeal of this multilayered novel lies in the authenticity of its evocation of the Everglades, along with a slow-burning plot that kicks into high gear when Thorn and Rusty’s guests, cut off from the outside world by sabotage, are hunted by Bates’s killers. The result is another compulsive page-turner from a master of suspense.