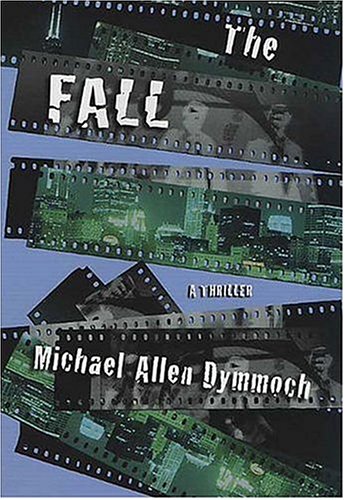 With its muddled, character-heavy plot, this stand-alone falls short of the standard set in Dymmoch's Thinnes Caleb mystery series ( , etc.). Divorced Chicago freelance photographer Joanne Lessing, while witnessing a hit-and-run accident, manages to snap a picture of the driver fleeing the scene. Joanne helpfully offers her film to the police, who later inform her that she's photographed an elusive Mafia hit man, Gianni Dossi, sought for years by the FBI. Dossi was in fact leaving a murder scene. When FBI Special Agent Paul Minorini requests that she testify before a grand jury, Joanne refuses to enter the witness protection program with her teenaged son, Sean, despite the danger if she doesn't. To further complicate the situation, Joanne and Paul begin a steamy affair, endangering his job. Dymmoch raises provocative ethical questions regarding citizen cooperation with law enforcement agencies and the limits beyond which one must protect oneself. However, the story ends in a moral quagmire that some readers may find unsatisfying.