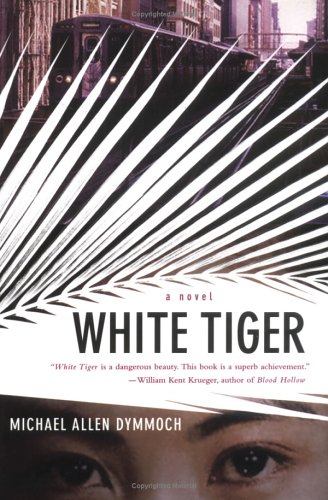 Dymmoch's compelling fifth John Thinnes mystery (after 2003's ) skillfully evokes the horrors of the Vietnam War. Called in to investigate a Vietnamese woman's murder, the Chicago detective recognizes the victim as Tien Lee, whose wedding to a friend and fellow soldier he attended in Saigon three decades earlier. Thinnes fears that he and Tien might have had a drunken one-night stand the evening of the wedding—and that he may therefore be the father of the prime suspect, Tien's half-Asian son. While Thinnes's female partner, Don Franchi, takes over the case, Thinnes turns for help in recovering his memory to Dr. Jack Caleb. A psychotherapist and one-time medic in Vietnam who specializes in treating vets, Caleb struggles with his own battlefield memories. As his friendship with Caleb grows, Thinnes comes to believe that a murderous criminal known only as White Tiger—someone he tried tracking down as an MP years earlier in Saigon—is back at work in Chicago. This solid, driving thriller should have wide appeal.