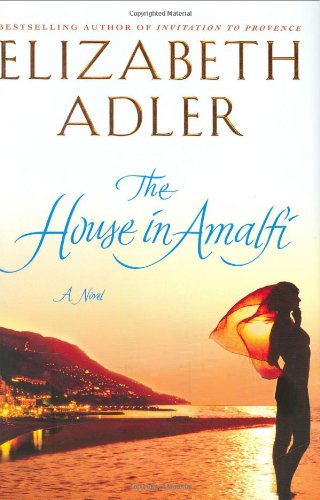 The House in Amalfi

With her 16th novel, Adler ( , etc.) once again brings a far-flung locale to life with escapist flair, taking the reader—along with the questing heroine—on a trip to the coast of southern Italy. Two years after her husband's unexpected death, landscape architect Lamour Harrington suffers more heartbreak when she learns of his infidelity. So she sells her apartment and, along with her dear friend Jammy, leaves windswept Chicago for balmy Italy, where she hopes not only to alleviate her recent grief but also face other ghosts of her past. When she was 17, her father, a novelist, died in a mysterious boating accident while they were living on the Amalfi coast. Seeking to recover her spirit and understand her father's death, she returns to the house they shared. Near the azure waters of the Mediterranean, Lamour's grief begins to lift immediately, especially after she reacquaints herself with the area's charms, including men eager to woo her. But her neighbors seem to know something about her family's past, and she begins to unravel the events leading to her father's death. Despite clunky dialogue, the novel engages with a light story and luscious descriptions of food and scenery.