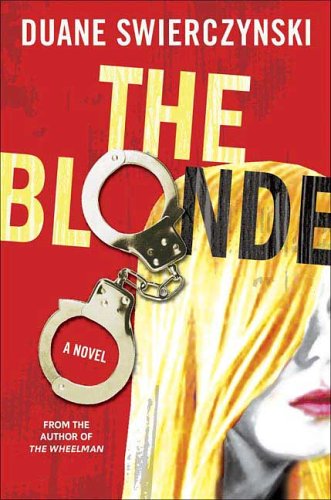 Swierczynski chronicles a long, frenzied and near-fatal night in Philadelphia in his fast-paced if far-fetched sophomore effort (after 2005's ). The narrative cuts back and forth between journalist Jack Eisley, who's poisoned at a Philadelphia airport bar by the beautiful blonde of the title, Kelly White; and Mike Kowalski, a supersecret operative for a covert government agency, who must find a scientist who has gone into hiding—in order to kill him, and bring back his head—and take Kelly into custody as well. The common thread: a dangerous nanotechnology tracking device. Mike's handlers are interested, and Kelly is infected with the nanites that will automatically cause her to kill if she's left alone. Hence her decision to dose Jack and keep him shackled to her with the promise of an antidote. Rapid-fire pacing, hard-boiled dialogue and excellent local color make up for the unlikely twists and turns of this entertaining thriller.