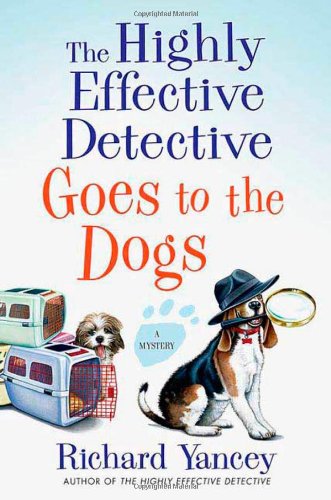 The Highly Effective Detective Goes to the Dogs

In Yancey's delightful second mystery to feature lovably inept Teddy Ruzak (after 2006's ), Teddy fails the Tennessee PI licensing exam for the second time and is served notice that he can no longer work as a PI. After shutting down the office, Teddy spots a homeless man on the street and, on impulse, gives him his hat. The next day Teddy finds the man beaten to death in an alley behind his office building. Determined to dig up the truth, Teddy, in his inimitable way, follows the trail. Along the way to a most surprising solution, he finds his life complicated by two unexpected new acquaintances from the dog pound, one four-legged and the other a young woman who finds Teddy very attractive. Yancey has given Teddy a distinctive voice—wry, rambling and self-reflective—that will endear this surprisingly effective bumbler to all kinds of mystery readers.