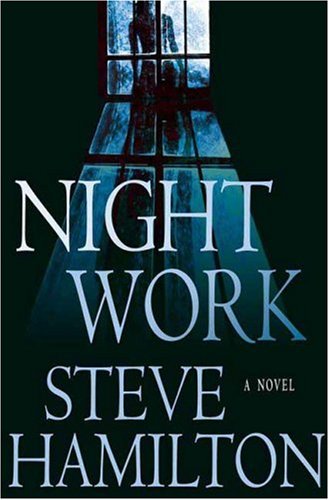 Edgar-winner Hamilton’s first stand-alone crime thriller falls short of his excellent Alex McKnight series ( , etc.). When Joe Trumbull, a juvenile probation officer in Kingston, N.Y., finally decides to socialize two years after his fiancée’s murder, his blind date winds up strangled to death hours after their meeting. The local police chief calls in a pair of state detectives, who make Joe their prime suspect after two more woman are murdered who recently had contact with him. A loner beset by nightmares living in a messy apartment above the gym where he boxes to keep in shape, Joe begins to investigate to clear his name. Though the usually reliable Hamilton nicely evokes life in Kingston and the Hudson River landscape, this search for a psychopathic killer disappoints with repetitive dead ends and a clichéd wounded protagonist who brings on the terrifying climax by working with no backup.