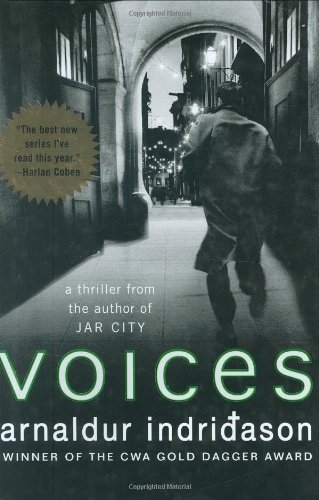 Gold Dagger Award–winner Indridason stumbles in his third Reykjavik thriller to feature Insp. Erlendur Sveinsson (after 2006’s ). A few days before Christmas, Erlendur and his colleagues, Elínborg and Sigurdur Óli, look into the scandalous murder of Gudlaugur, a local Santa Claus, at a busy hotel. As Erlendur and his team scramble to find a motive for the seemingly senseless crime, disturbing secrets from Gudlaugur’s past begin to surface. In a hotel full of foreign holiday guests, Erlendur investigates everyone from a slippery British record collector to a sullen maid who reminds Erlendur of his own daughter. Snippets of a previous investigation involving child abuse distract from the Gudlaugur case. Despite a drawn-out climax where Erlendur tries to put all the pieces together, most readers will predict the terrible secret that led to Gudlaugur’s death.