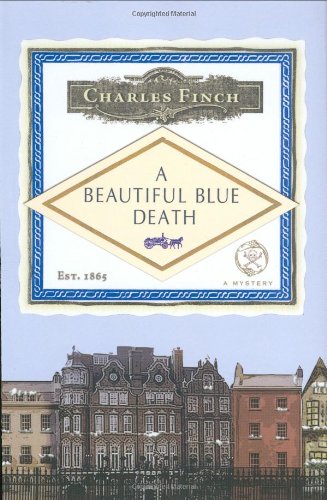 Set in England in 1865, Finch's impressive debut introduces an appealing gentleman sleuth, Charles Lenox. When Lady Jane Grey's former servant, Prue Smith, dies in an apparent suicide-by-poisoning, Lady Jane asks Lenox, her closest friend, to investigate. The attractive young maid had been working in the London house of George Barnard, the current director of the Royal Mint. Lenox quickly determines that Smith's death was a homicide, but both Barnard and Scotland Yard resist that conclusion, forcing him to work discreetly. Aided by his Bunter-like butler and friend, Graham, the detective soon identifies a main suspect, only to have that theory shattered by that man's murder. Finch laces his writing with some Wodehousian touches and devises a solution intricate enough to fool most readers. Lovers of quality historical whodunits will hope this is the first in a series.