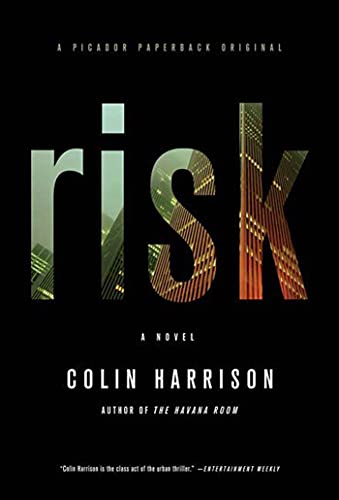 In Harrison's entertaining urban noir, which has been revised since the ran it as a serial, Manhattan insurance attorney George Young agrees to help Mrs. Corbett, the widow of his firm's founder, with a minor mystery. How did Corbett's son, Roger, spend his final hours before a garbage truck struck him dead? The images a security camera captured of Roger's last moments mesmerize the amateur detective. Young's investigation leads him to Eliska Sedlacek, a Czech hand model, who was Roger's mistress for the last few months of his life. Eliska is eager to get access to Roger's possessions, which his ex-wife has placed in long-term storage. Some mundane items belonging to Roger, including an old phone book bought on eBay and some Christmas ornaments, turn out to be of interest to some unsavory figures. Harrison ( ) telegraphs the final reveal early on, but the colorful narrative voice will leave many readers wishing for more.