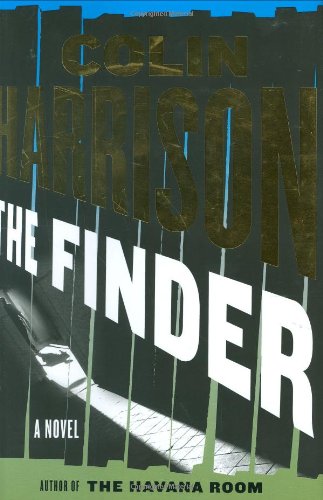 Set in New York City, this edgy thriller from Harrison ( ) showcases his extraordinary storytelling ability. Jin Li has been running a scam on Tom Reilly and his company, Good Pharma, by stealing information under the cover of a paper-shredding operation. She then passes it on to her brother, Chen, who uses it to make stock trades. Under pressure from a ruthless billionaire investor who stands to lose his fortune if Good Pharma fails, Reilly asks a shady underling to deal with the leak, resulting in the horrible murder of two of Li's Mexican employees. Li escapes and goes on the run. Li's former boyfriend, Ray Grant, is caught in the middle, hounded by Chen and the minions of Good Pharma, both of whom believe he knows Li's whereabouts. With the help of his dying father, a former cop, Grant must find Li or face the consequences. The action builds to a deeply satisfying conclusion involving a sadistic kidnapper and a stock market power play across two continents.