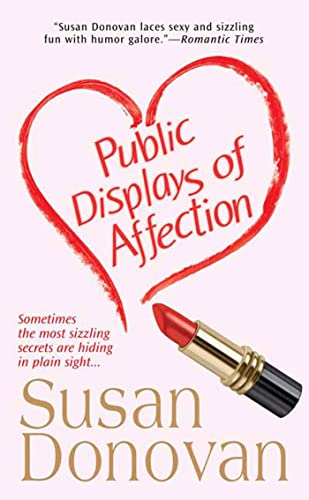 In Donovan's latest romance (after ), orgasms are much on the mind of widow Charlotte Tasker, who spent a mind-blowing few hours with a hot stranger 13 years earlier, but who hasn't been as lucky since, as her late husband's laid-back sexuality didn't match her wilder urges. Still, raising two kids alone doesn't leave room for anything other than fantasies—until Charlotte realizes that her handsome new neighbor is the man from her past. For DEA agent Joe Bellacera, the timing of their unexpected reunion couldn't be worse. With a drug warlord's $1 million bounty on his head forcing him into hiding, he needs to keep a low profile, not get involved with the woman who nearly scalded his skin off with her lovemaking and then took his heart with her when she drove away. But when Joe decides fate shouldn't be ignored so easily, Charlotte doesn't stand a chance. Goofy comedy, white-hot sex and ticking-bomb pacing will keep readers glued to the pages. Joe suffers from hunky alpha-male syndrome, which makes him seem less complex than Charlotte and less memorable, but all in all, this is a surefire crowd-pleaser—for the crowd who appreciates orgasms, that is.