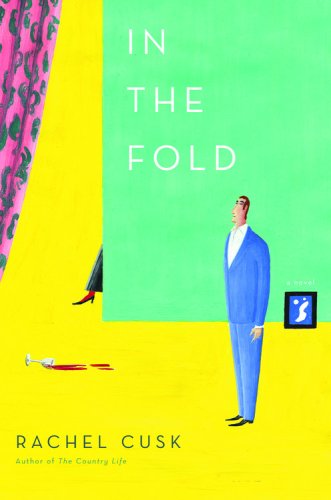 Real estate trumps true love in this often hilarious, British black comedy of manners and property values. After the second-story balcony of London lawyer Michael's townhouse crashes at his feet, nearly killing him, he decides to take a holiday to sort out his unhappy life. His wife, Rebecca, miserable with motherhood and marriage, is glad to see him and their introverted three-year-old, Hamish, hie off to the fine old country farm of Michael's university friend Adam Hansbury. But all is not well at Egypt, the oddly named Hansbury estate. Patriarch Paul is hospitalized, but no one visits him; his audacious ex-wife (Adam's mother) remains a frequent "guest" at her former home, where Paul's current wife doles out money, food and complaint to the malcontent step- and grandchildren who come and go. Even Adam is acting strangely. As the discord among the Hansburys escalates to violence and revenge, Michael becomes privy to a secret that unites the family where love and filial piety failed. Whitbread-winner Cusk ( , etc.) serves up crisp prose full of the unexpected pleasures of observation and metaphor, but this is a book about clever people behaving venally, and as such, the only person to really root for is poor silent Hamish. .