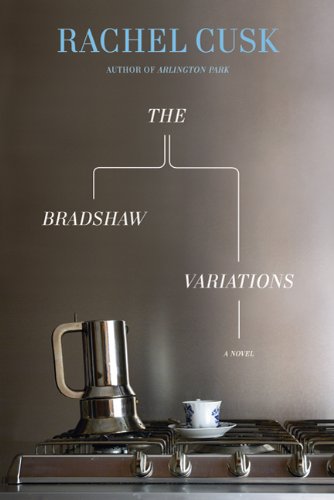 The Bradshaw family of suburban London is discontent. Thomas Bradshaw has taken a sabbatical from his job to learn to play the piano; his wife, Tonie, has become head of a university English department; their eight-year-old daughter, Alexa, watches as father and mother begin to suffocate under the failure of their expectations. The Bradshaws' brothers, sisters, parents, and in-laws, though sometimes faintly amusing, are no better off. Sister-in-law Claudia, a painter, never paints, blaming her nonproductivity on husband Howard, Thomas's older brother. Little brother Leo and his uneducated wife, Susie, drink too much—public knowledge because their children tattle on them—and the older generation of parents disapproves of them all. Cusk ( ) dissects her characters with a surgical precision, and all can be diagnosed with the same bourgeois malady: acute but indeterminate angst about the nature of existence. Cusk is a gifted writer who has a knack for razor-sharp characterizations, but the lack of plot—everyone is sad, little is done—is a serious detriment.