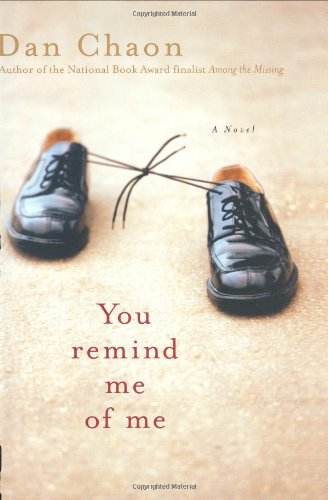 YOU REMIND ME OF ME